Ireland is known for it’s beautifully built yet challenging golf courses. Here are some of our favourites: 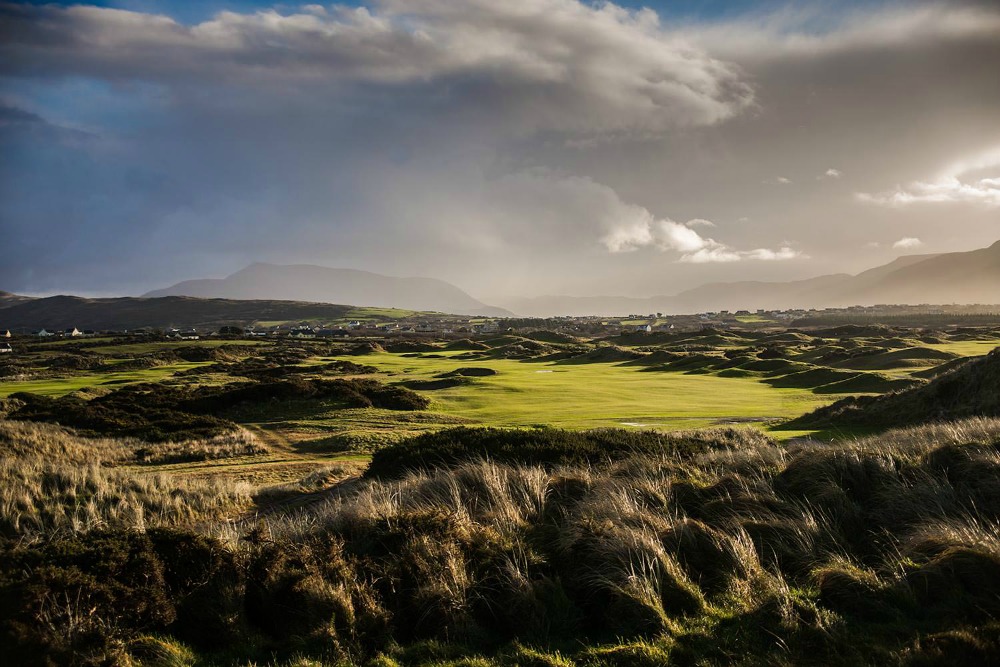